The 6 Best Ways to Bet on March Madness 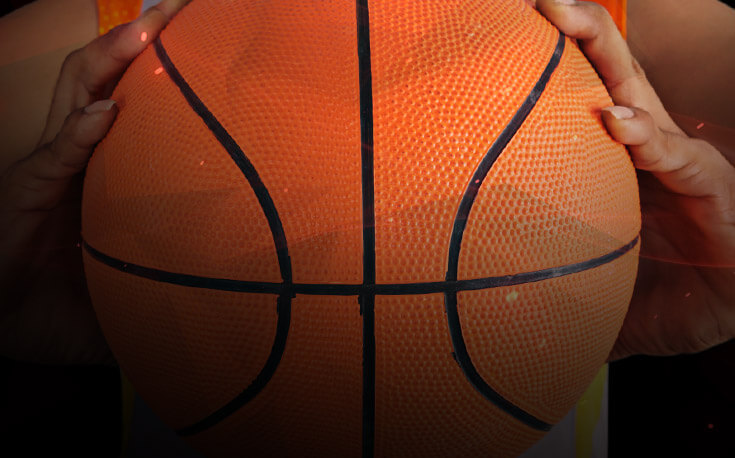 By now, just about everyone in North America has filled out a March Madness bracket at some point in their life. They’re as ubiquitous as Stephen A. Smith at a hypocrisy convention. Seasoned bettors know that the NCAA Tournament goes way beyond office pools, though.

Each of the 63 games in March Madness will be available for single-game betting at every major sportsbook, and the tournament has become one of the most wagered-on events on the calendar.

Below, we detail six betting strategies to help you find flawed lines, pick a worthy March Madness champion, and generally keep your bankroll in the black.

1. Pick a Champion that Has Balance

Whether filling out a bracket or betting on March Madness National Championship futures, smart bettors know that there’s little value in picking a one-dimensional team. To win it all, a team has to have an elite offense and a stifling defense. At least, that’s what history tells us.

Every year, you will find relatively high seeds that are lacking at one end of the court and, thus, not good bets to win it all. A slew of 2019 teams fit the bill, including: